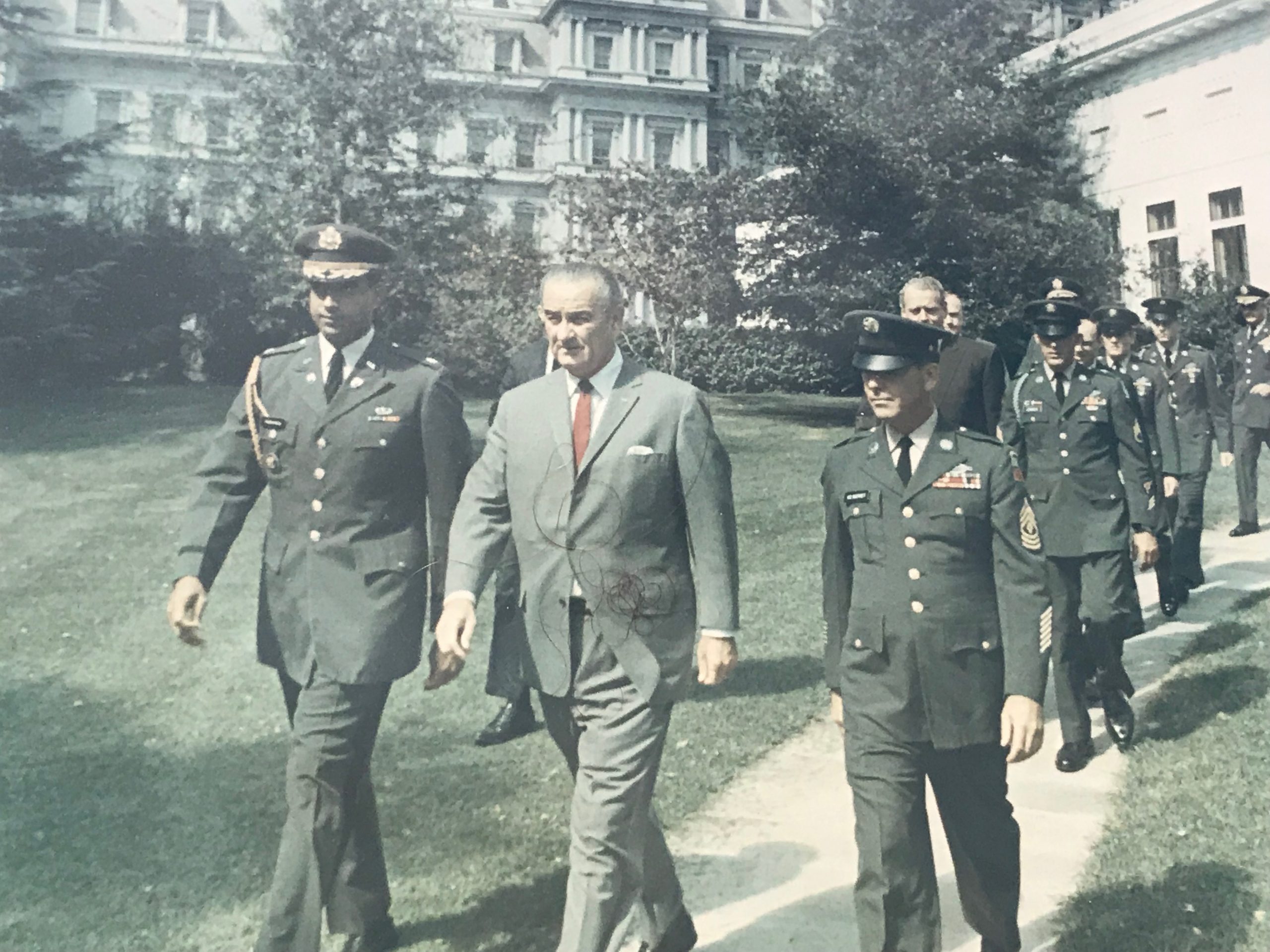 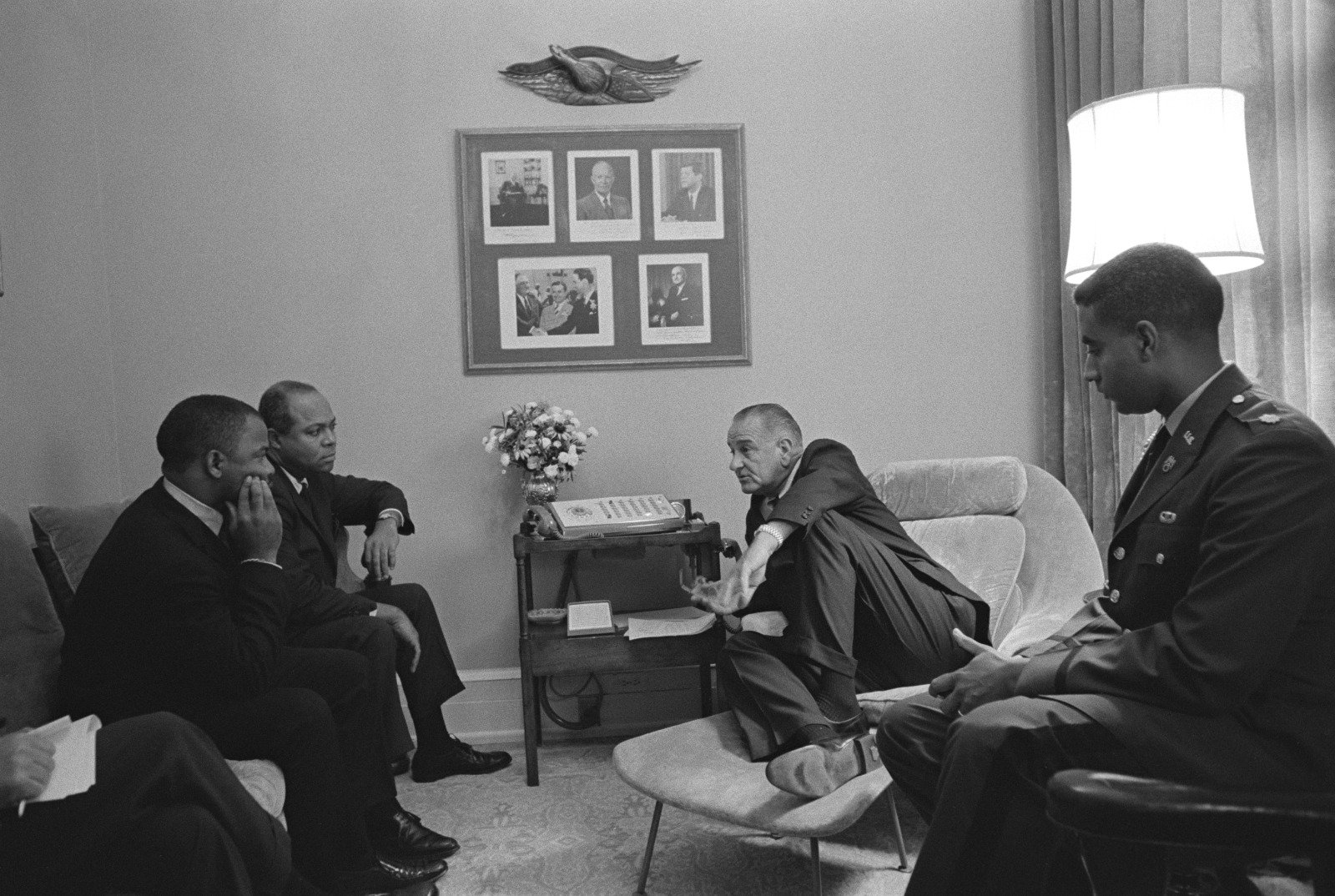 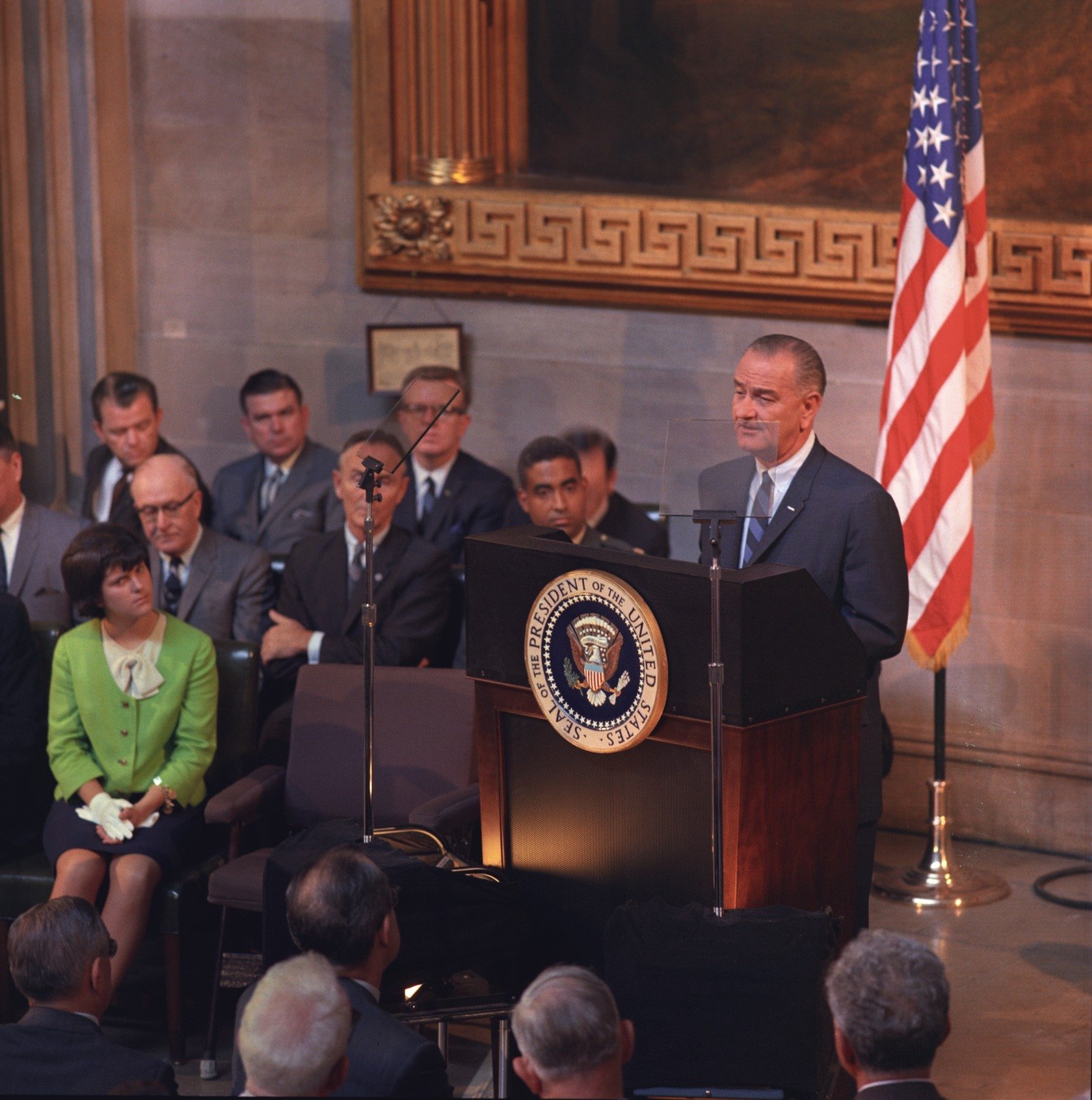 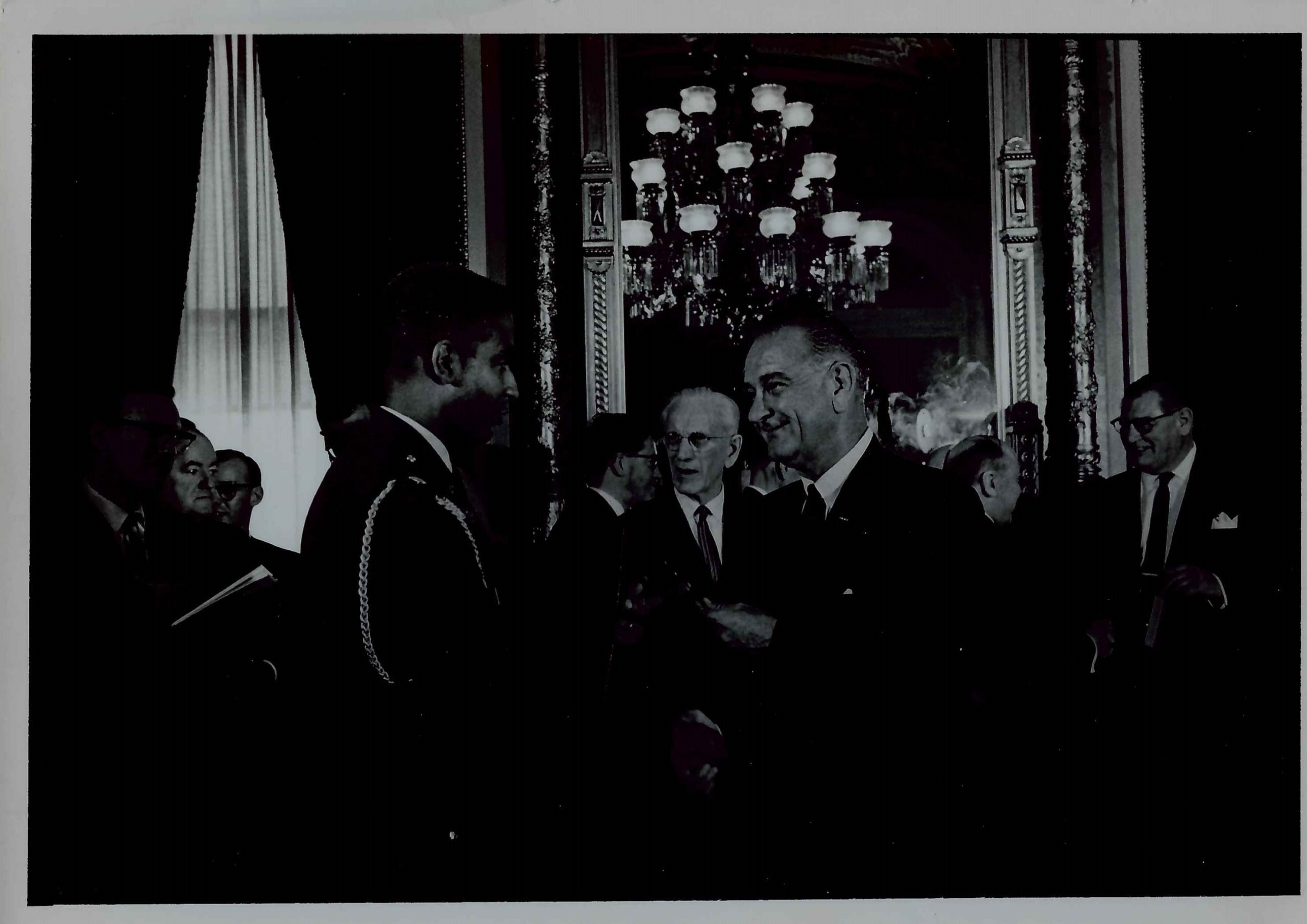 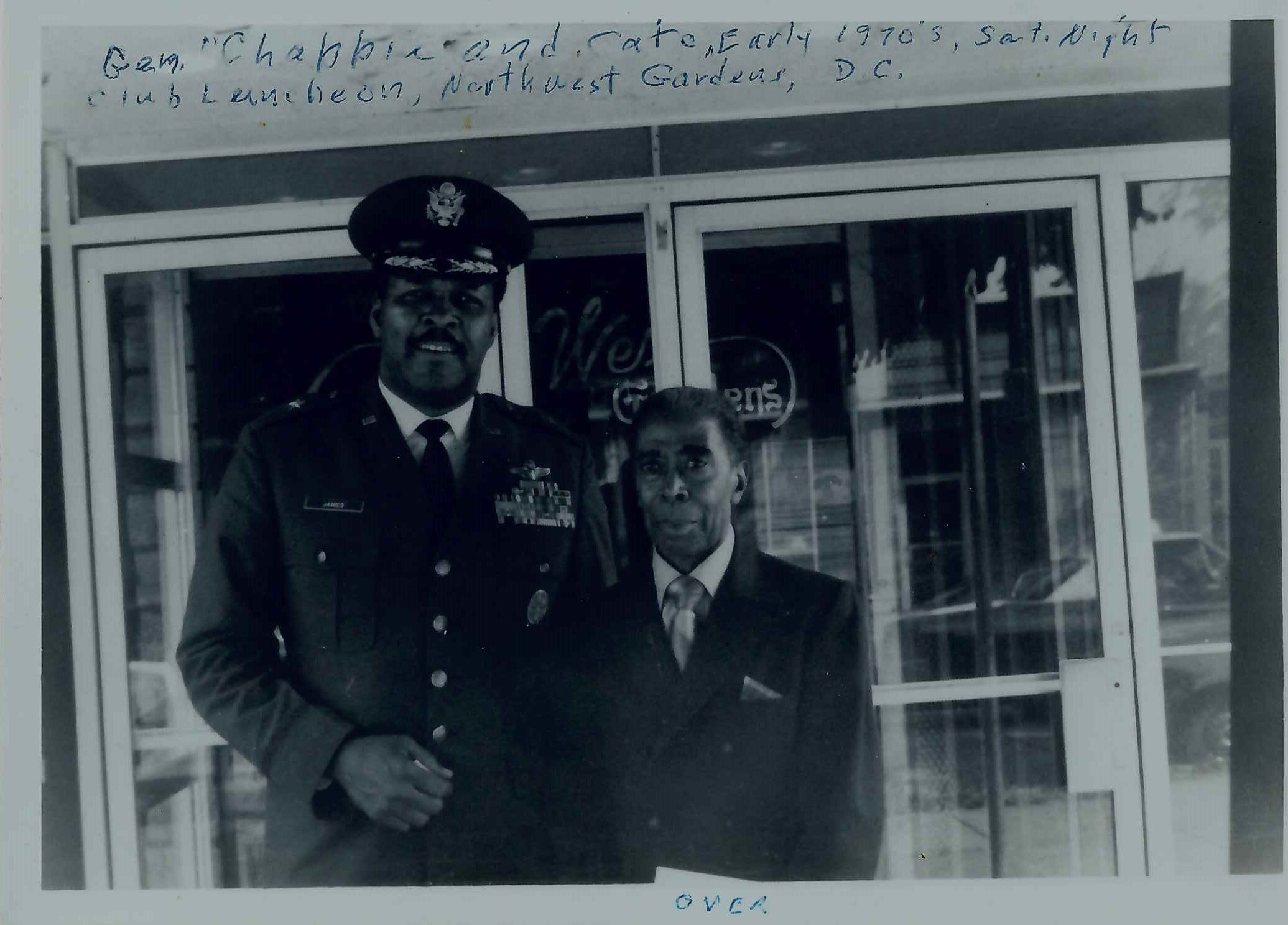 Hugh graduated from Dunbar High School in Washington, DC and was a 1954 graduate of the United States Military Academy at West Point where he achieved the distinction of the first black regimental commander.

Gen. Robinson”s military career spanned from 1954 to 1982. He served in Korea with the Corps of Engineers and after his tour in Korea held several Army staff positions in the United States and France.

He returned from France and worked for the Deputy Chief of Staff for Operations at the Pentagon.

In 1965, he was appointed the Army Military Aide to President Lyndon B. Johnson and was the first African American to serve in that position. He held the appointment throughout the remainder of Johnson”s presidency.  Robinson later recalled, “I learned more in that tour than I could have ever learned in fifty years of college or university anywhere about the political process—how powerful people deal with powerful people.”

Robinson left the White House determined to “catch up” with his contemporaries, some of whom had already been to Vietnam twice. He did go to Vietnam and served as a deputy group commander and commander of the 39th Engineer Battalion, and received an Air Medal, a Bronze Star, the Legion of Merit and an Army Commendation Medal. His next big assignment was as commander of the Los Angeles District. 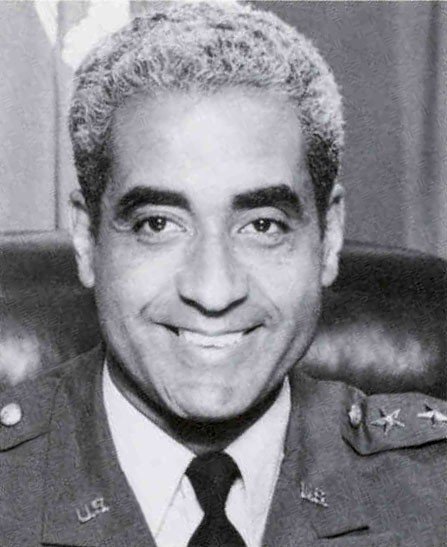 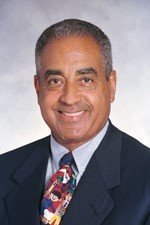 After Hugh”s military retirement, he joined The Southland Corporation as a corporate Vice President. He was then made President of Southland’s City Place Development Corporation and oversaw construction of the corporation”s huge new office complex in Dallas.

From 1989 through 2002, Maj. Gen. Robinson served as Chairman and Chief Executive Officer of the Tetra Group Inc. and served seven years as vice chairman and then chairman of the Federal Reserve Bank of Dallas.

He had served as chairman and chief executive officer of a Dallas construction management company with divisions in minority business development and affordable housing. Additionally, he served on the board of directors of the North Texas Public Broadcasting Co., Inc., the LBJ Foundation, Inc., and the Better Business Bureau, as well as been a member of the Dallas Citizens’ Council, the National Society of Professional Engineers, the Greater Dallas Chamber, and the Dallas Black Chamber.

HUGH ROBINSON. chairman of Tetra Group, is the Great Black White Hope, the sort of un-strident, unabrasive African-American leader that legions of white Dallasites hope will rise to replace the Al Lipscombs and Diane Ragsdales. Robinson serves on the boards of Belo Corporation, the Dallas Museum of Art, the Dallas Symphony, Dallas Opera, the United Way, and TACA. He was the second black member of the Dallas Citizens Council, following Comer Cottrell.

Robinson, who came to Dallas in 1980, was formerly a senior vice president of the Southland Corporation and head of City-place Development Corporation. He left in 1989 to form the Tetra Group, a consulting firm providing construction management and minority business development. In a race for public office, he would have strong support among white businessmen and middle-class blacks. Support from the black lower class is more problematical, especially if Robinson ran against a firebreather who would lambast him as “too white.